Lehigh Valley United once again is proving to be a dominant force in Eastern Pennsylvania Youth Soccer.

“By winning their National League, the 2000 Boys Black team was able to bypass the state and regional qualifications and will go to nationals,” explained Greg Ramos, who is also the LVU Director of Coaching.

“You look at our 2000 boys and our 2002 girls competing on the regional and national level, and that’s our goal year-in and year-out,” he said. “To be able to consolidate the best and brightest resources in the Lehigh valley and to take those teams to state, regional and national level competition and be successful is another example of sustaining that level of excellence and reaching that objective.

“It’s constantly a goal of ours to be a Top Three program in Eastern Pennsylvania using the State Cup competition as a metric. When you look at the championship finalists, and even the teams that get to the semifinals of the state, it’s just a high level of representation from LVU at that level.”

The LVU 2009 Girls Black team won its second straight State Cup under the direction of Niko Stefanides. They made history this year by winning 9-0 in the championship game and did not yield a goal the entire competition after giving up just one goal last season. They are ranked No. 6 in the country. 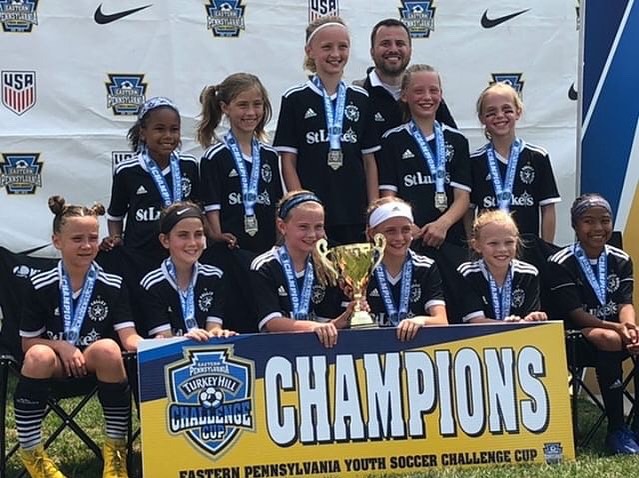 The 2010 Boys Black team George Andriko won the Spirit Kick-Off Classic last August, the Columbus Explorer Cup in October, the FC Delco Players Cup in May (which included a win over the Philadelphia Union Juniors academy team) and the EDP Futures Central while competing in the highest brackets. 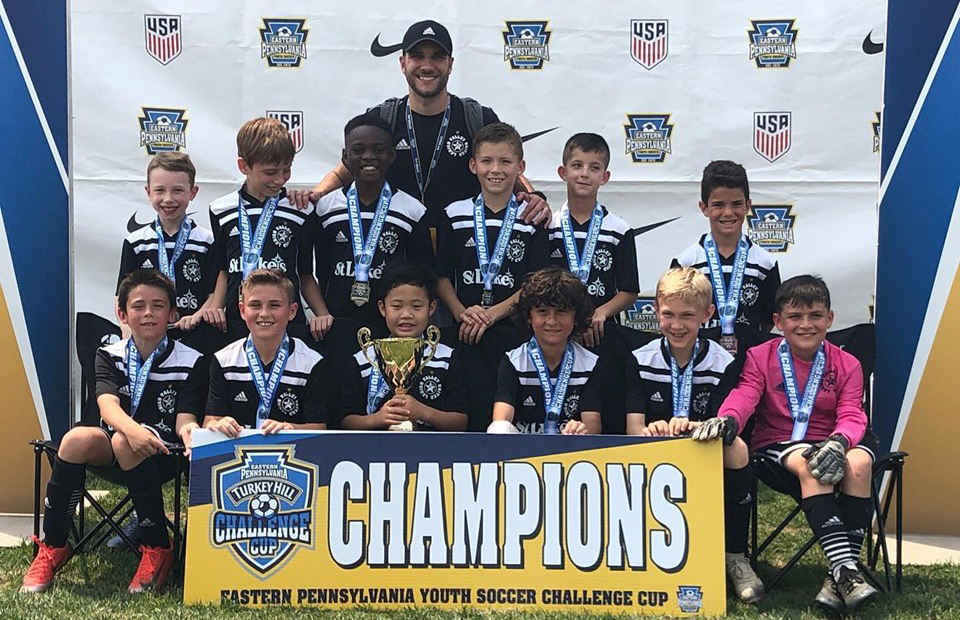 “One of the biggest reasons that this team is so successful is their grit and relentless work rate, something that was instilled in them early on by Technical Director Greg Ramos when he had previously worked with the squad early in the year,” Coach Andriko said.

“One of our core values is that everything must be earned and nothing is ever given. We pride ourselves on never getting outworked, and giving everything there is to give each and every time we compete. Our goal is not to win, but to work hard and play the way we know how to play. If that is done, the results will take care of themselves.”